Registered in the state of Queensland, the company was established on 1st February 1985.

The principal business of the company is to design and manufacture power Inverters that convert DC battery power to AC mains power. All products are manufactured with the Latronics registered trademark.

With the main focus on international competitiveness, the company has adopted a policy of continuous improvement increasing its overall efficiency, while implementing Quality Standards like ISO 9001. The success of the Inverter range has enabled the company to undertake research and development into new and improved products associated with alternative energy, culminating in the emphasis on quality, reliability, and efficiency.

Since its inception, the company has grown in strength and stature as evident by the release of the grid tied PV EDGE Inverter and the LS SERIES of wall mount Inverters. Company growth has been further enhanced by the ability to undertake special industrial projects in both development and production stages. To date, Latronics have manufactured customised units for mines, railways, telecommunications and various power utilities.

Latronics have supplied quality Inverters for domestic, industrial and alternative energy markets to over 30 countries. Pioneering and constantly refining a highly sophisticated quality management system ensures that Latronics Inverters continue as the standard against which other Inverters are measured. 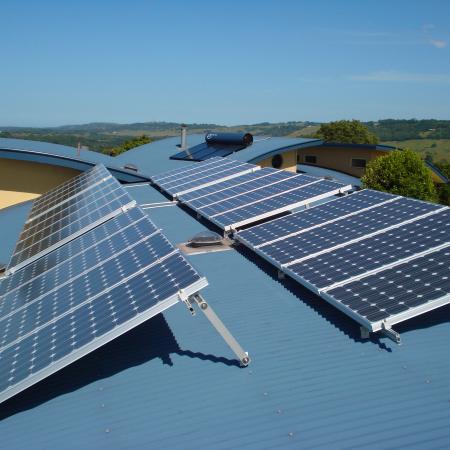 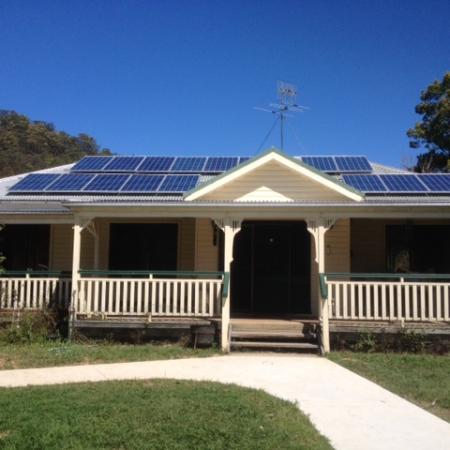 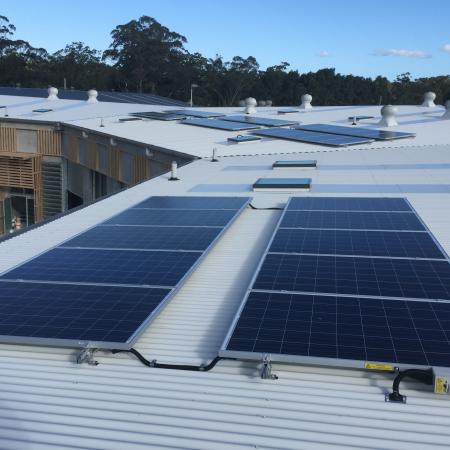 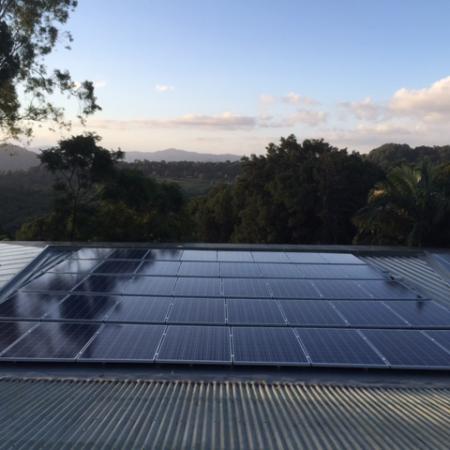